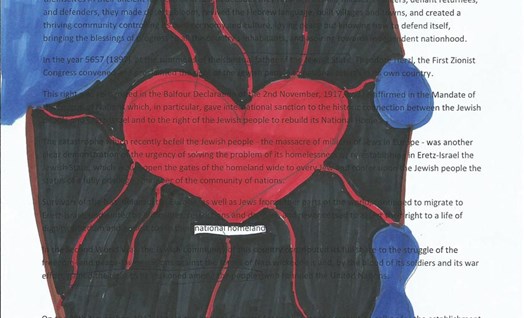 I've been teaching English in high schools for the past 37 years. I've experienced all different class levels and sizes.

My expertise are bagrut classes and since I've been marking bagrut exams for the last 10 years, I feel that I am able to prepare my students better for the exam. I am very aware of the requirements due to marking and feeel that every bagrut teacher should have such exposure.

However, after all said and done, my favorite groups are my Talya students, my gifted English Speakers.

Although they are easily prepared for the bagrut exam in tenth grade, we have decided to carry on the English studies until winter, 11th grade.

These students actually thrive on challenges and usually come up with amazing results, far beyond my expectations.

It was for such a group that I was looking for some type of interesting challenge when I came across the black-out poetry idea introduced in one of the high school activities in honor of Indedpendence Day.

I tried out the activity in a 10th grade ES group, explaining that this was the first time I was trying out such an idea. Of course, I assured them that they were the best candidates possible since they were creative, intelligent and highly motivated.

I began with the TED talk which presents the idea of black-out poetry very clearly.

Then, as suggested on the site, I showed 2 examples of such poems illustrated.

I handed each student a printed out page of a speech said in honor of the establishment of the state of Israe l such as Ben-Gurion, Golda Meir and went on to more current speeches made by friends of Israel.

They were asked to choosean anchor word from the first few lines and circle it.

Then they had to circle 1 word in the following lines which lent themselves to the same theme.

The next step was to copy the circled words onto a clean peice of paper and try reading it as a poem.

If necessary, they were able to go back to the chosen words and add or omit those that didn't blend in well.

The final stage was blackening out all the other words from the text while creating a picture that expressed the idea of the chosen theme.

I handed out thick, colored markers to work with since one does not necessarily need to use black.

Of course, I got an immediate complaint from a student saying that she does not know how to draw and besides, isn't creative either. She turned out to be the first one to complete the assignment and as you'll see, she did a wonderful job. (the picture of Israel as a birthplace)

Another weaker student had a hard time choosing words expressing a certain theme. I sat with her for a few minutes and together we started with the anchor word she chose, carried on a few lines and then she proceeeded succcessfully on her own.

I gave the students the choice of working in pairs or individually. It turned out that pair work was more difficult since it was hard for both students to decide on which words to circle.

The individual workers came up with almost immediate results whereas, the pairs went through a lot of negotiating.

I was so impressed with the final results that I showed them off to their Hebrew Literature teacher suggesting that the same idea could be implemented in a Hebrew text as well. She agreeed that indeed, it was a novel idea.

I'd like to take this opportunity to thank the creaters and contributers to the English site and encourage other teachers to take the time to search for interesing materials which may turn out to be an amazing experience for you and your students too. 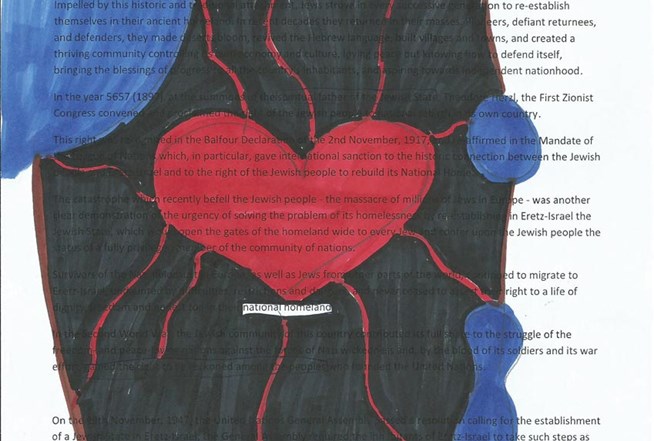 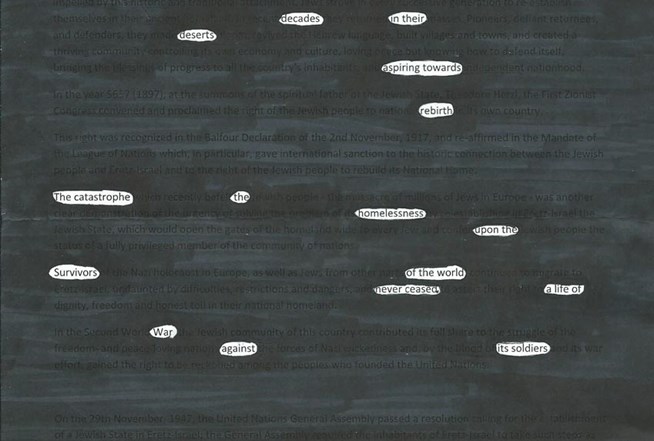 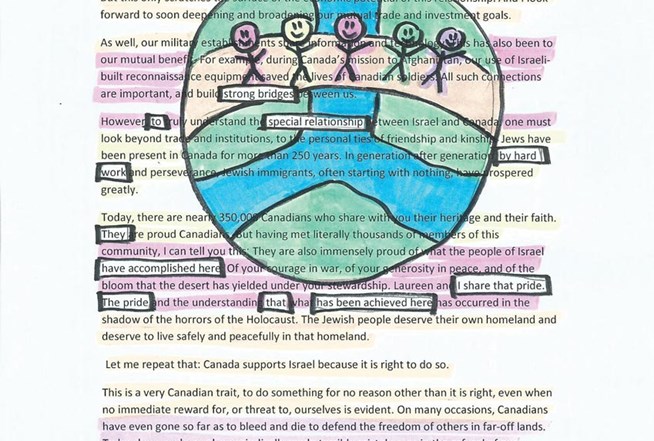 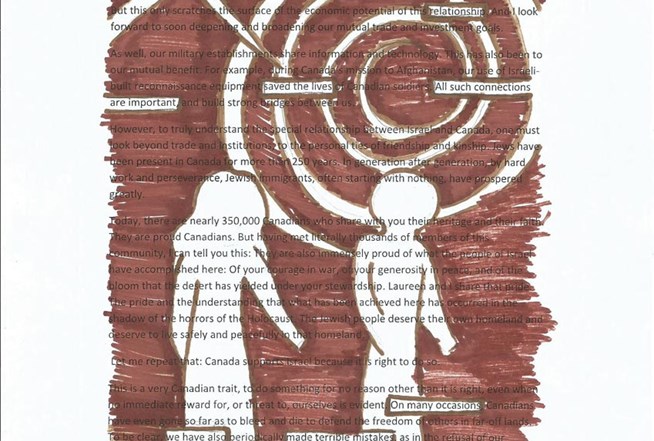 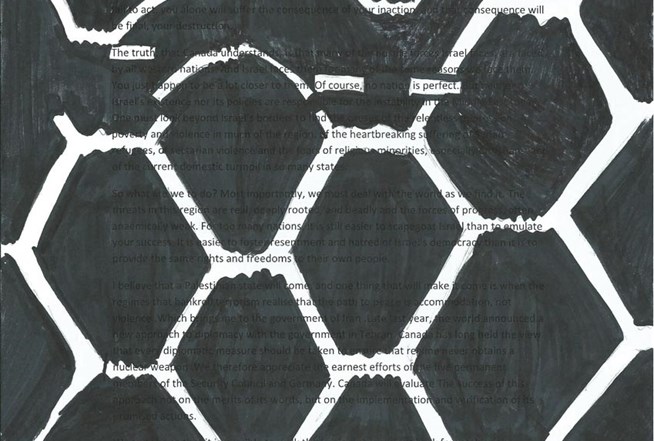 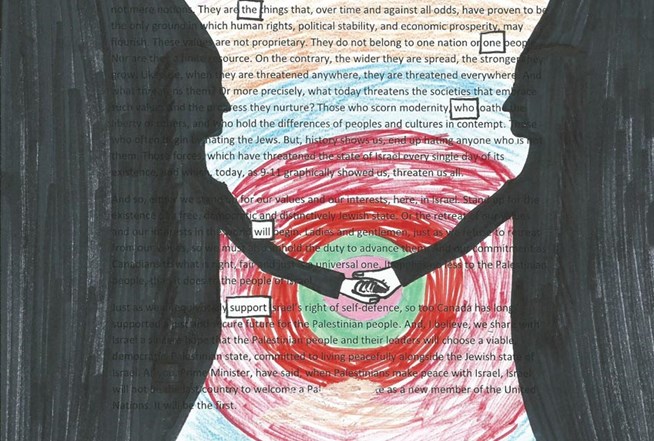 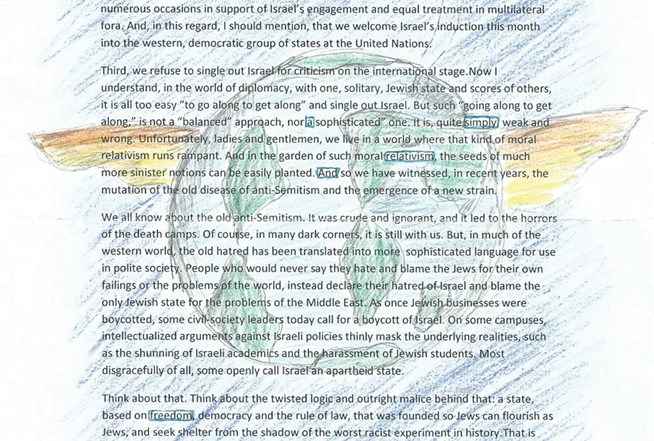