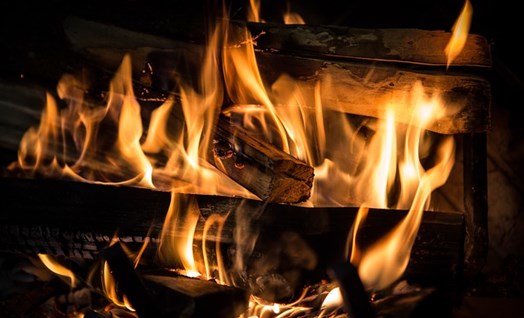 The origins of Lag Ba'Omer are clouded in history. We open this festival in one of the traditional ways - with a bonfire. Lag Ba'Omer is a Jewish holiday celebrated on the 33rd day of the Counting of the Omer, which occurs on the 18th day of the Hebrew month of Iyar.

This day marks the anniversary of the death of Rabbi Shimon bar Yochai, a Mishnaic sage and leading disciple of Rabbi Akiva in the 2nd century. It was also the day he revealed the deepest secrets of the Kabbalah, in the form of the Zohar, a text of Jewish mysticism. This association has led to several customs on Lag Ba'Omer, including the lighting of bonfires.

Another reason for why Jews celebrate Lag Ba'Omer is that it marks the day that the plague that killed Rabbi Akiva's 24,000 disciples came to an end. For this reason, some people conclude the mourning period of Sefirat HaOmer on this day. Below are activities and resources for teaching English pupils about Lag Ba'Omer.

Grades and main subjects in curriculum

Ways to Remember the Day of the Omer

In this lesson, students learn about counting the Omer, discover and analyze various Omer counting aids, and create their own Omer counter

Numbers
Numbers should be a part of most EFL classes.The classroom activities should challenge your students to use English words for numbers, sometimes in conversat...

Your Idea is Here!
If YOU have any ORIGINAL lessons that engage your students, digital tools that spark their imaginations, please share them here!